Let's find out how to keep your sugar balanced, shall we?

Syntactic sugar? No, it's syntactic SUGAR!

First, let's have a quick look at the definition of syntactic sugar 🤓

Syntactic sugar is a syntax aimed to express the same code command in different and mostly better ways, in the same language.

Or as I like to remember it, the SUGAR rule.

Keep the SUGAR on because...

can easily be replaced by the syntactic sugar filter, with a proper refactor and 💥

When SUGAR's in good use, it is extremely sweet and harmless

If you use syntactic sugar correctly, you can absolutely avoid silly but annoying JavaScript “weird” traps (as expected for being so magical 😆), _such as the Deadpool BaNaNa trap — causing by having to type too many _+to compute string from other strings and variables — like below: With the magic of string template:

Usability at its best. 😉

SUGAR is not only about less code, it's also about efficiency

However, note that in general, performance efficiency *really***differs****per use case**.

Everything has a limit before it becomes unbearable. No exception. Too much salt will cost you your blood pressure. Too much protein will cause indigestion. But you do need them, within a right amount.

Same goes to syntactic sugar. It's sweet, easy to use, hence we developers are tempted to switch to it whenever we can (who wouldn't love easy solution?) — sometimes without even considering possible negative effects. Because as long as it is within KISS, it's good.

Is it? No, absolutely not.

Let's look at the following code:

Only 2–3 lines of code, concise and short.

However, is it easy to get straight away what this block of code does? For some of you who are familiar with the problem, which the above code is trying to solve, it's not too hard to figure out.

(it's for flattening an array, in case you are curious).

But for first timer, it's challenging.

... operator is another example.

Lovely, but also hard to interpret sometime, due to the fact that it can be **spread** operator or **rest** parameter is quite confusing for many developers, especially when both are presented in the same context as above.

*Remember, your code needs to be **clear** and **straightforward** before everything else, for the sake of the next developer. *Hence, **without**readability, your beloved syntax **is no longer syntactic SUGAR.**

While less code does mean lighter JS file, it doesn't necessarily make the performance better, such as: 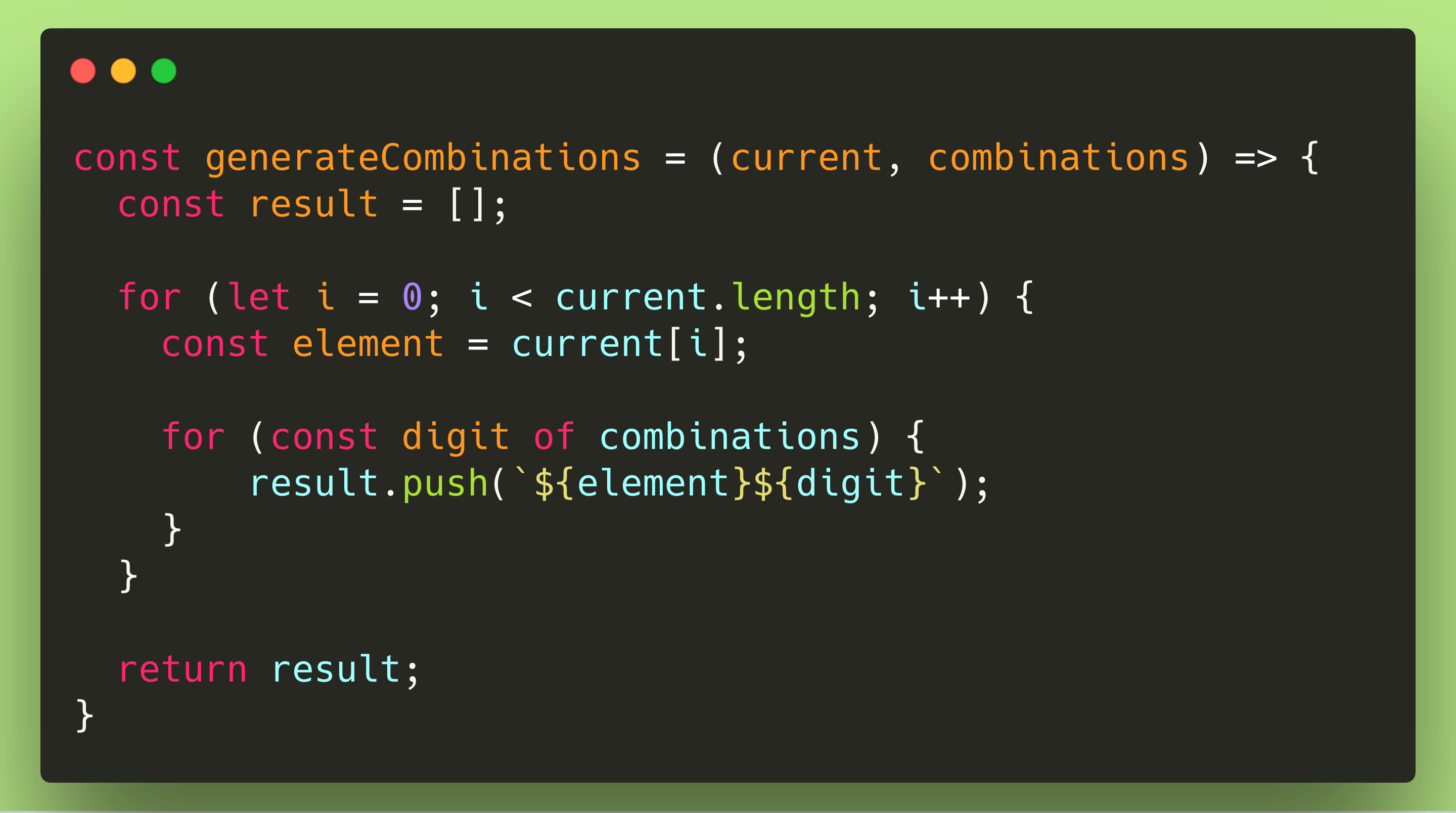 Apparently the syntactic version is way slower than the classic [for](http://bit.ly/map-reduce-for-benchmark) as in a performance test, despite of the same time efficiency (O(n²)).

In short, it's O(n) but NOT always O(n), so be careful. Sometimes it's better to use the classic for loop. Period.

Exactly, not all syntactic sugar is supported in every browser. That's why we need Babel — for instance — to make it works. Yup. Remember our little friend IE (or even Safari 9+?). Some of ES6 syntactic sugar like ... and for..of will not be supported, and suddenly your following sweet and clean code which originally looked like this

After going through Babel's compiler, will become (sort of):

And it suddenly becomes not that efficient anymore 😅

As long as your users still use certain browsers, your code needs to work well on them. Thus before putting a new syntactic sugar in your code, **don't forget to double check or read the instructions** (aka the documentation).

*Being extra careful with new syntax is always a good habit *😉.

In general, syntactic SUGAR is good (and totally recommended) to use, as long as it is accompanied with CARE, which is:

To sum it up, code responsibly — think of efficiency, maintainability, readability for other developers 🤞. As long as you know your sugar limit, your syntactic sugar will be sweet 🍬 and there will not be any risk of diabetes 🚀.

Disclaimer: _This article is based on my talk on the same subject in CityJS Conf 2019 last May. _A recorded version is available on Youtube*. Enjoy and happy coding everyone! *😸